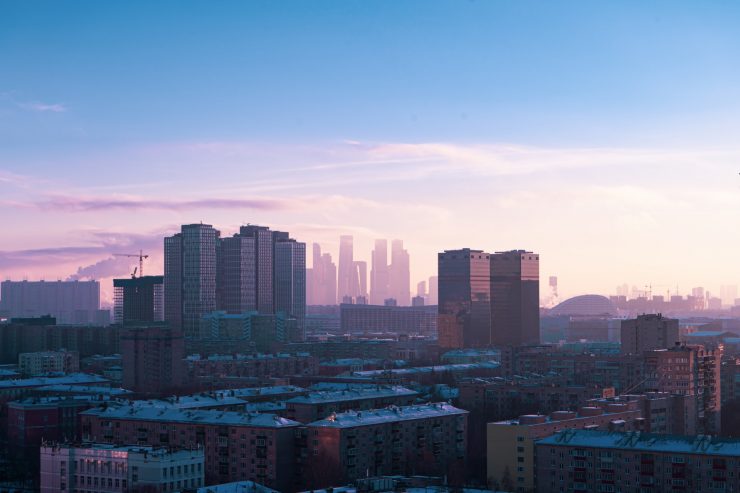 Sergey Dashkov, who has had a start in business as the exclusive partner of Ahmad Tea in Russia, rose to become one of the most engaged early-stage investors in the Russian venture capital space.

Describing his investment thesis as industry-agnostic, most of Dashkov’s portfolio right now consists of companies operating outside of Russia.

“We love to support Russian-speaking founders going global,” Dashkov says in a video interview from Moscow.

He’s the founder of the Joint Journey Venturesinvestment firm, which has invested in 112 companies since 2016. Its portfolio spans fintech, food, agriculture and enterprise solutions, including four exits to date. Dashkov is also the founding partner of Andelsdeck, an international investment network that has 777 members and has deployed over $50 million in two years as of the end of the first quarter of 2022.

The last three months have been the most challenging in recent history for all investors with any exposure to Russia or Ukraine. Dashkov’s Joint Journey is no exception.

He says he never differentiated between Russian, Belorussian or Ukrainian founders and still have “many” Ukrainian companies in his portfolio. The situation in Ukraine is clearly impacting everybody.

“Even strong teams are struggling with the political changes,” he notes. “The times are not good, but they produce strong people.”

The idea of ‘stress testing’ founders through turbulent times was a common theme in Dashkov’s answers to questions.

“What doesn’t kill you makes you stronger,” he actually says at one point in Russian, a tired phrase that takes on a different meaning in the context of the ongoing conflict.

While many investors pull back from the region, Dashkov is cautiously optimistic, seeing special opportunities bubble up in the storm while acknowledging the volume and number of transactions is going to slow down.

“This special situation created very attractive special deals,” he says, noting that the total dollar amount of deals is decreasing compared to a year ago.

Even though Joint Journey Ventures has issued a statement announcing suspending new investments in early March, Dashkov says he is still monitoring the “best deals that appear on his radar.”

“I do not actively search for new targets. I mainly focus on the support of my portfolio companies,” Dashkov notes. “When I see really great teams in difficult circumstances I try to support them. Let’s call this approach opportunistic or humanitarian.”

One such opportunity was their recent participation in the $500,000 seed round in Immigram, a London-based tech relocation platform.

While VC inventors are facing uncertainty everywhere in the world, the number of sanctions and the evolving military situation in Ukraine add another dimension of uncertainty to investors’ outlook in the region.

The founders are also facing a lot of hard decisions, he notes, such as balancing any political tensions within teams as well as making sure the companies are still performing and meeting their targets despite challenges.

“I’m sure in five-six years’ time, we will see Russian companies that become unicorns, despite all the complications and barriers now,” he notes. “Russian entrepreneurs and investors are now under very strong pressure – those who survive will become very strong.”

Phystech Ventures, which currently has about $80 million under management, relocated its Moscow office to London last year. The firm was launched in 2013 and has its team spread across Russia, United States, United Arab...